FLEXO® Rounded is a premium process where FLEXO® products are rounded for improved aesthetics, spring, and installation time. 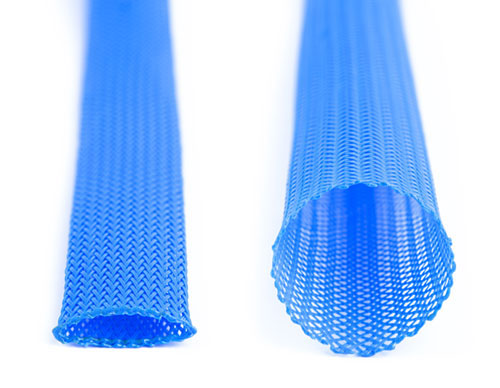 FLEXO® Rounded can retain its form for the lifetime of the product. It is commonly used in both retail and medical applications.

Notice: Longer lengths of product may lose some of its shape when applied to or shipped on a spool. Adding the Rounded option may increase the processing time of your order by up to 48 hours.

Our products are available splice free, which is one continuous length of the footage requested and will not contain any joins.

This treatment is most applicable in lengths that exceed 100 feet.

In general, shorter lengths will be splice free as they come off the spools.